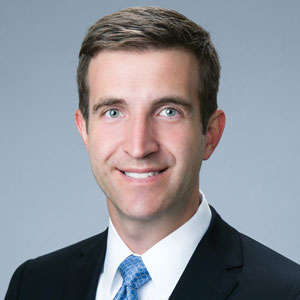 Commodity trading has significantly changed over the past two decades, and it has the potential to change again in the next few years due to the adoption of blockchain technology. Blockchain technology, sometimes referred to as a decentralized ledger technology, is the backbone technology for cryptocurrencies such as Bitcoin, and it has the potential to significantly disrupt the trading business. It holds the promise to eliminate the need of intermediaries; eliminate both accidental and malicious discrepancies; provide immediately audited settlement; and significantly reduce the complexity and costs in conducting routine transactions. Agricultural and precious metal traders have already adopted new platforms, and energy traders are testing new platforms for physical products. It’s likely only a matter of time before blockchain is widely adopted by the commodity trading industry.

"While immediate projects are focusing on middle and back office activities, front office trading activities will likely have the largest disruption over the longer term"

At a basic level, blockchain is a peer-to-peer network of computers called “nodes” that come together with cryptography to create a decentralized, distributed digital transaction ledger. Through a series of steps, the transaction records on the nodes become blocks that are added to a chain. The chain has established protocols that cannot be circumvented or altered. The transaction record includes sender and receiver pseudonyms, date and time, asset type, and the quantity of the asset. This means that no one entity has control over the transactions the chain catalogues. Access is also widespread which means that coordination of a fraudulent alteration in the chain would be virtually impossible to achieve, especially without detection. The transparency between parties and immutability of records provide trust that would otherwise be required by intermediaries. Therefore, intermediaries such as banks and exchanges are no longer required to transact. It is also done with fewer human steps that slow the process, increase costs, and increase the likelihood of clerical error. Some tasks that currently take days, weeks, or months to complete, can happen in minutes using blockchain.

While immediate projects are focusing on middle and back office activities, front office trading activities will likely have the largest disruption over the longer term. Intermediaries, such as exchanges and banks, may become obsolete in the commodity trading industry. One of the primary benefits of utilizing an exchange is to increase the trust in the transaction between two counterparties through the margining process, where the exchange provides guarantees of an ultimate settlement of the trade. Decentralized ledgers can provide the same benefit through a proof of collateral tied to the transaction. In the future, buyers and sellers will be able to access public or private blockchains to transact directly without an exchange or bank acting as an intermediary.

Transaction cost reductions are also coming from middle office and back office efficiencies. Over the last 20 years, technology and the internet have radically transformed how businesses interface with their clients and other businesses. Yet, despite these advancements, middle and back office functions have generally remained antiquated and slow, requiring significant human intervention. Much of the activities are essentially middle and back office functions that consolidate and organize. These activities are also duplicated at each company that is involved with the trade. Within the next few years, blockchain technology has the potential to fundamentally change middle and back office functions through simultaneously recording transactions to an accessible decentralized ledger. If the decentralized ledger is considered to be the one version of truth for all parties, there is no need for each party to separately record and validate each transaction. For these reasons, industry leaders in agriculture, metals, energy, and finance have already started to harness blockchain technology as an efficient strategy to settle transactions.

Since access to the benefits may not be publically available, companies should start considering the implications now in order to stay competitive. The adoption of blockchain technology can come through two avenues, public blockchains, or private blockchains. A public blockchain is accessible to anyone whereas a private blockchain is only available to the members of the consortium. Accordingly, if a company wants to receive the benefits of a specific blockchain technology, a company must be able to participant in the related blockchain. Many of the initial trading blockchains are private blockchains being develop by consortium that include large institutional investors, banks, and Fortune 100 companies. These companies will likely develop the industry standard. While this industry standard is critical for the new platform to work and have widespread adoption, it also allows the consortium to largely control who gets to participate and reap the benefits. Smaller organizations that participate now will have an avenue to effectively compete against larger organizations and disrupt an industry.

In conclusion, blockchain technology will likely be a game changer for trading activities. These changes will initially take root behind the scenes and will happen very quickly. The adoption rate is happening exponentially faster than the adoption of the internet in the 1990’s due to the information transfer provided by the internet as well as the identifiable benefits blockchain can provide. All participants in commodity trading including producers, consumers, traders, exchanges, and banks should pay close attention to how the new technology is being considered or risk being left behind. 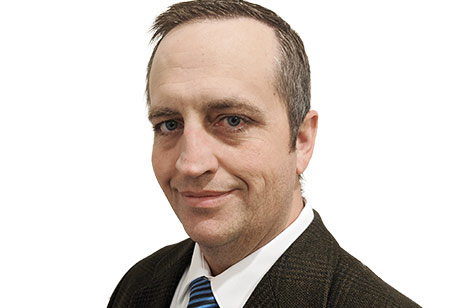 The Health And Safety Prong Of Risk Management 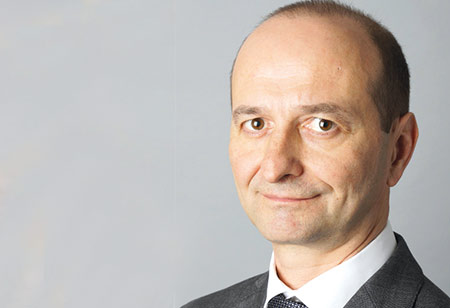 Can Your Investment Manager Be Both Fundamentally And Artificially Intelligent? 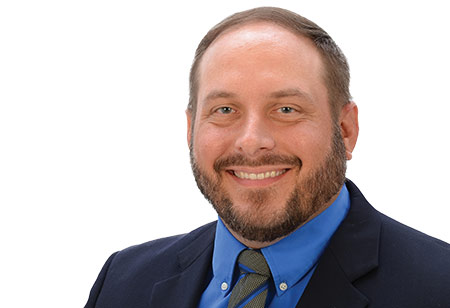 Things To Consider When Planning An Asset Management Solution 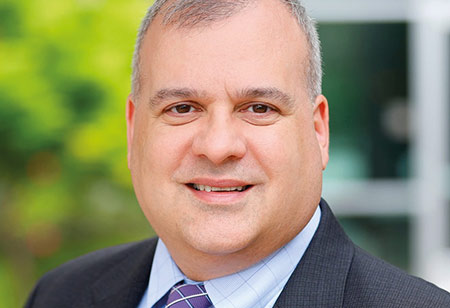 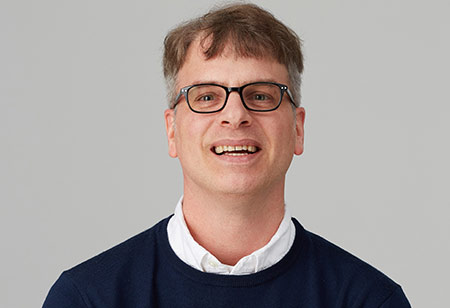 IT Asset Management: Driving Value To The Business

James Kittle, Director of IT Operations,Rent the Runway 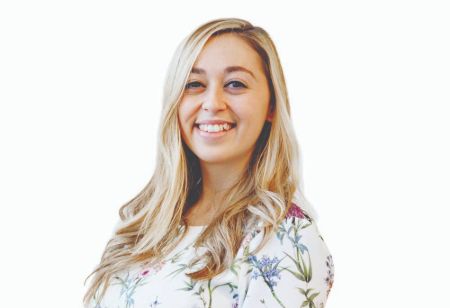